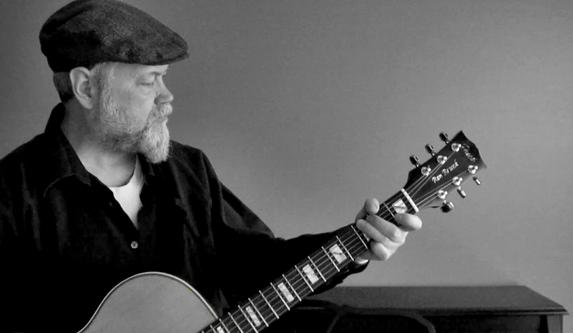 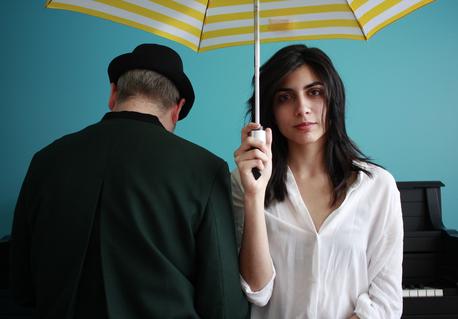 What will the new year hold in store?

After creating the album masterpiece, THE END, in 2016, Ron Brunk descended into darkness.

Then the album and the song "Deep Is The Night" took off and reignited interest in his music around the world.

The piano began to weep and dream, leap and scream, as Ron slept in pools of blood, jasmine, and antihistamines.

Suddenly, the proverbial clock struck the Zero Hour as the entire album poured out of Ron's soul within hours.

"In the heartland, metamorphosis is getting fried

Saddle up that little palomino for a ride

In the heartland, chem-trails are writing up the sky

Thin man got a handful of finger pie"